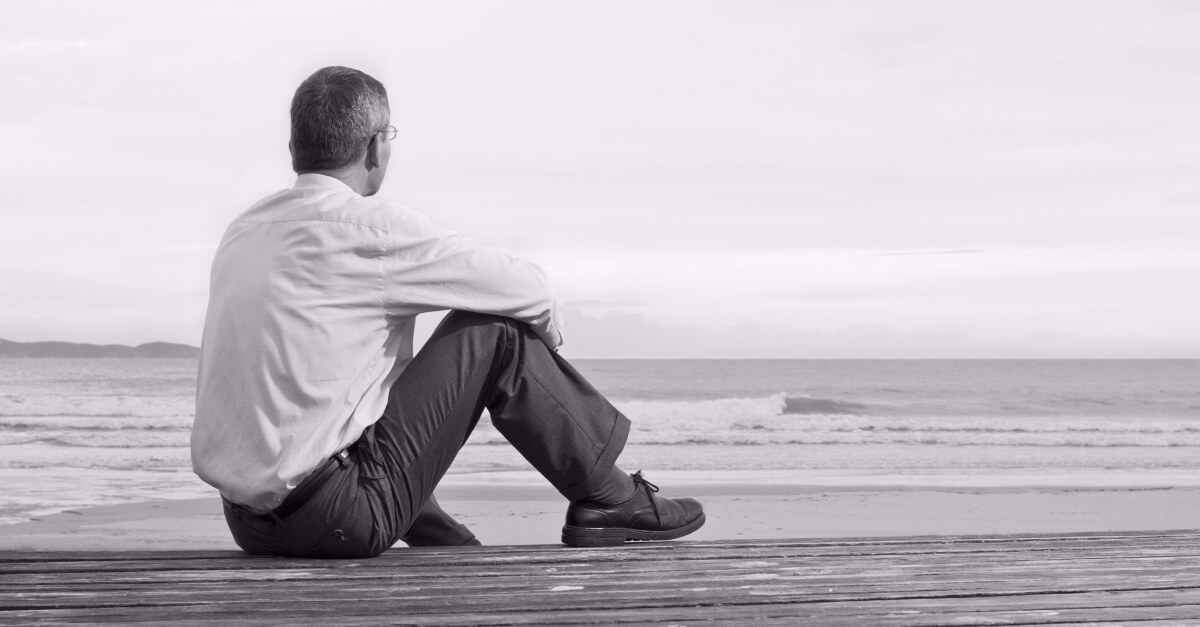 In my new book, Bulletproof, I share the story of “Wild Bill”.

He was a pre-eminent psychiatrist, famous for his detailed (and fascinating) account of a near-death experience in a field hospital during World War II.

A few years after this near-death experience, as the war was coming to a close, he was serving with the 123rd Evacuation Hospital, and played a role in the liberation of a concentration camp a near Wuppertal, Germany.

He helped get medical supplies to the liberated Nazi prisoners, and helped with the papers for processing their release. Dreadful, harrowing work.

There was this one prisoner.

American GIs called him “Wild Bill”. Apparently, because he had a long, drooping handlebar mustache, just like the famous old folk hero.

He couldn’t have been inside long, they thought.

Unlike the other prisoners, he stood tall and proud. His eyes shone with a defiant brightness. And his energy was boundless. He worked alongside the soldiers and George for 15, sometimes 16 hours every day; since he could speak English, French, German, Russian, and Polish, he was the camp’s official translator. And his assistance was invaluable to the effort.

Yet, his real contribution was more profound.

You see, the liberation effort took weeks, maybe months of work. And during that time the American GIs were literally trapped in Hell, in Hell on Earth.

There’s only so much death, suffering, and senseless cruelty a person can witness before they crumble. And that’s exactly what started to happen.

But not to Wild Bill.

Each morning, he’d be up at the crack of dawn, ready to spend 15-16 hours leading his fellow prisoners to freedom. When the evening came around, and everyone else was packing up their things, Wild Bill would say: “These folks have been standing in line all day for our help. I’m going to stay awhile.”

You see, Wild Bill had a purpose.

Looking back, his story shares a striking similarity with that of Viktor Frankl’s, which is chronicled in his famous book Man’s Search for Meaning.

None of us get to choose the times we live in.

Wild Bill and Viktor Frankl didn’t choose to exist under the tyranny of Nazi Germany. And we didn’t get a say about this Coronavirus pandemic.

However, we can choose to live a life of purpose.

These last few days, we’ve been talking about the impending shutdown, about preparing to spend our days under quarantine, and about the three tests you need to overcome — so that you come out the side stronger, more motivated, and ready to make the next chapter the best years of your life.

The first test is to make a conscious choice to foster connection.

Devote yourself to a purpose.

Give yourself a reason to set an alarm every morning – something to which you can devote the long, empty hours you would have spent at work.

Because let’s face it:

Even if you can continue working from home, the time you’ll spend will be a fraction of the time you would have been outside the house. Your schedule now has a vacuum. Devote it to a purpose. Devote it to growth. Invest it in learning new skills, sharpening your tools, kicking off a new project.

This is the second test.

Do you know your purpose?

Tomorrow, we’ll talk about the third and most crucial. 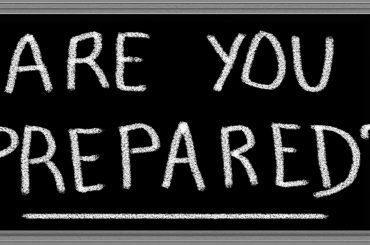 The Truth About Preparation 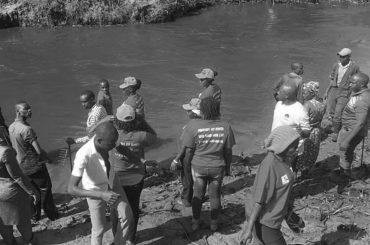 Getting across the river 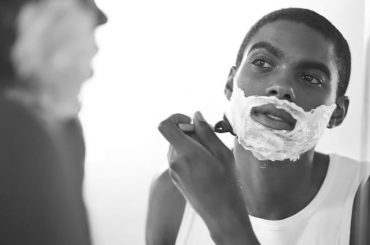 You aren’t going to believe me… 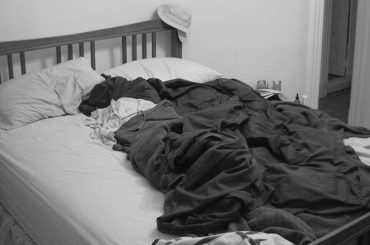